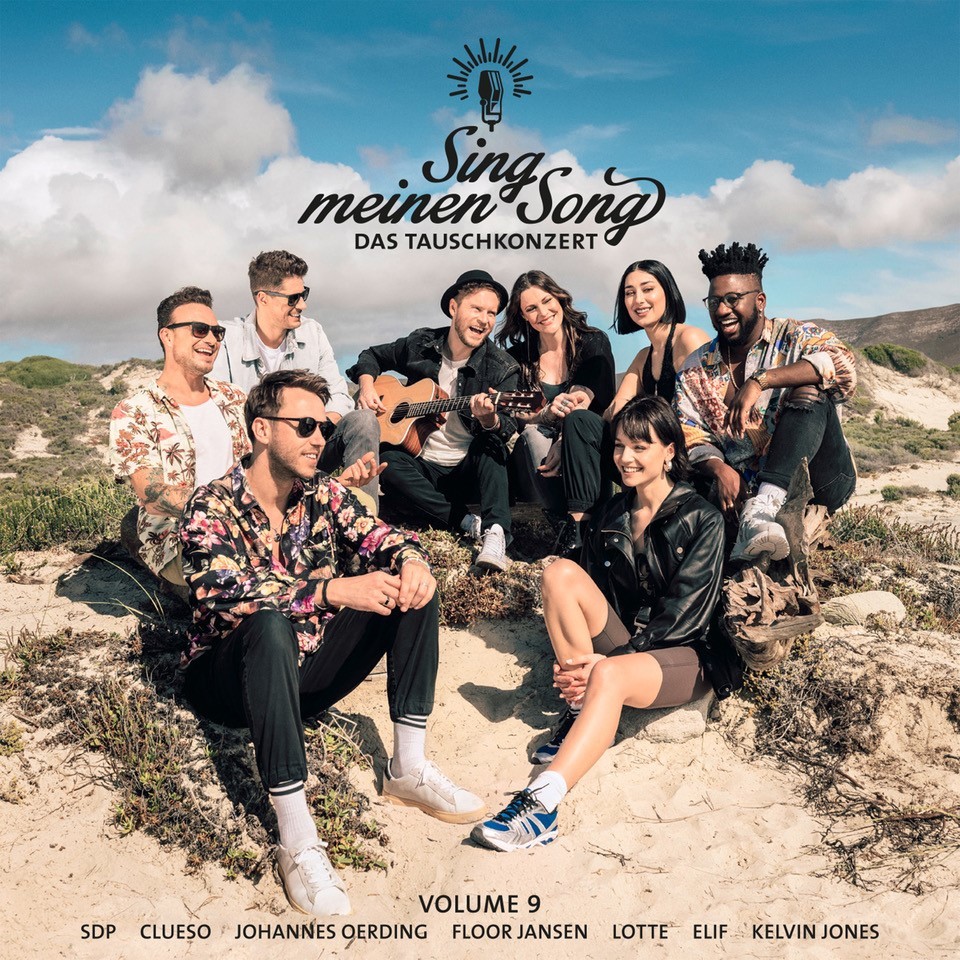 As usual, these moments will be captured in song and packaged on an album - with all the exchange songs and duets of season 9. Not only on television, but also in the charts, the VOX format has always been a huge success. After several gold and platinum albums in the past seasons, "Sing meinen Song - Das Tauschkonzert Vol. 9" will be released on 13 May 2022 as a super deluxe digipack with the 42 swap songs and seven duets on a total of three CDs and an extensive booklet.