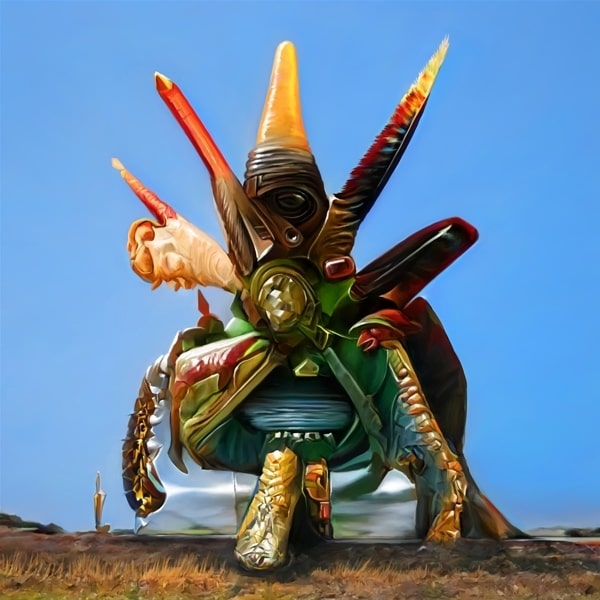 "Profound Mysteries II is a direct sequel to the first part. Recurring themes of love and loss, despair and reconciliation are wrapped up in an esoteric nod to those artists and genres that have shaped us over the years." - Svein Berge & Torbjørn Brundtland

Berge and Brundtland describe Profound Mysteries as the biggest project in Röyksopp's career. It encapsulates and builds on the unique sound they've been honing for decades. It is a bold look into the future and a tribute to the artists, genres and musical trends that first inspired them. It's a project they've been working on all their lives (the oldest ideas come from the early days of Röyksopp, literally using MIDI data the band composed as teenagers in the 1990s).

Profound Mysteries features an abundance of collaborations. As always, Berge and Brundtland wrote, recorded and produced most of the album together in Norway, though their collaborations span the globe. On Profound Mysteries, Röyksopp recorded strings and woodwinds in New York, Berlin and Paris, while guest vocalists come from both well-known artists in the Röyksopp universe (Susanne Sundfør) and newcomers (Allison Goldfrapp, Beki Mari, Astrid S, Karen Harding, Pixx and Jamie Irrepressible).