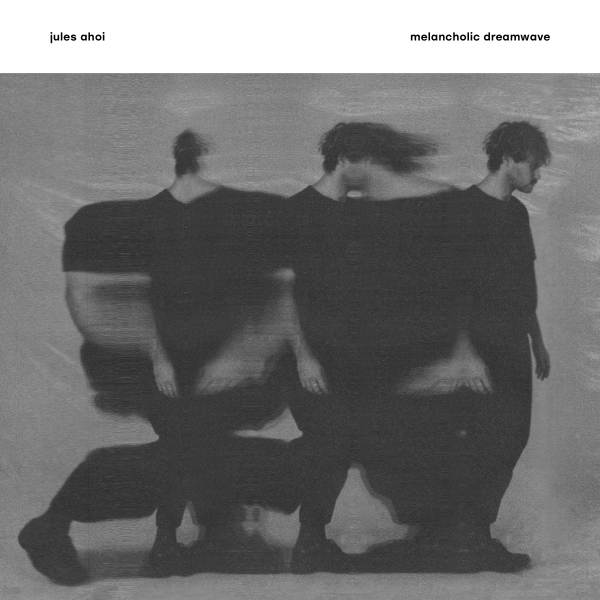 Concentration on the essential, precision of expression: what Jules Ahoi succeeds in doing on "Melancholic Dreamwave" is the preliminary culmination of his development as an author and composer, as a musician and singer.

Music has accompanied Jules since he was three years old. He learned piano, drums, guitar, rummaged through his parents' record collection with an alert spirit of discovery, and began writing his own songs quite early. Thanks to the reduction to what is absolutely necessary from an artistic point of view, "Melancholic Dreamwave" contains the essence that makes Jules Ahoi so special as an artist: compositions between classical songwriting and delightful experimentation; lyrics that are fed by his own experiences and adventures and become interesting for the listener because they deal with big topics that concern us all - and they do so in a coded and powerful enough way to pose riddles, trigger associations, initiate trains of thought even on repeated listening.

The use of old 70s drum machines, which runs through the entire album, forms its musical backbone. "Melancholic Dreamwave" is not a concept album in the prog rock sense, but it forms a unity. Nothing happens here by chance. The fact that "U Bloom, Still" is followed by "To Make A Heart Beat", a potential hit with subtle pop appeal, is just as effective as the dramaturgy of the last third of the album. The record really picks up speed with "Lost In The Light", a homage to Ahoi's favourite band The Police, before it ends with the title track. Melancholic Dreamwave" refers to the gyroscopes of thought that drag you down and prevent you from falling asleep. In keeping with the subject matter, Jules Ahoi has conceived the last song as a Stream of Consciousness, another example of the artful interplay of content and form. It is the final exclamation point of an album full of wonderful melodies and clever decisions that is endlessly enjoyable to listen to and gives you plenty of food for discovery and thought. Over and over again.